Scrap Happens Here with Darla
Weaverville, CA, United States
Hi there! I'm Darla and I live in BEAUTIFUL Northern California! I am a mother of seven terrific kids and have been married to my husband for 32 years. I have been a Stampin' Up Demonstrator since 2010 and love ALL THINGS paper crafting. I also have a scrapbooking retreat business called Scrap Happens Retreats. I love teaching and learning new techniques, sharing ideas, hosting my retreats, being a wife and a mom. Hiking, bicycling, gardening and cooking are a few of my other hobbies. I'm living for Jesus and LOVIN' LIFE!!

Are you ready for some MORE Curvy Keepsake Box FUN? .....WEEKLY DEALS are here too!

GOOD TUESDAY MORNING to you all today!  I hope your week is starting of BEAUTIFULLY!  I have a few more creations to share with you using the Curvy Keepsake Box Die....I am COMPLETELY ADDICTED to this die!  It is SO MUCH FUN and has SO MANY POSSIBILITIES! 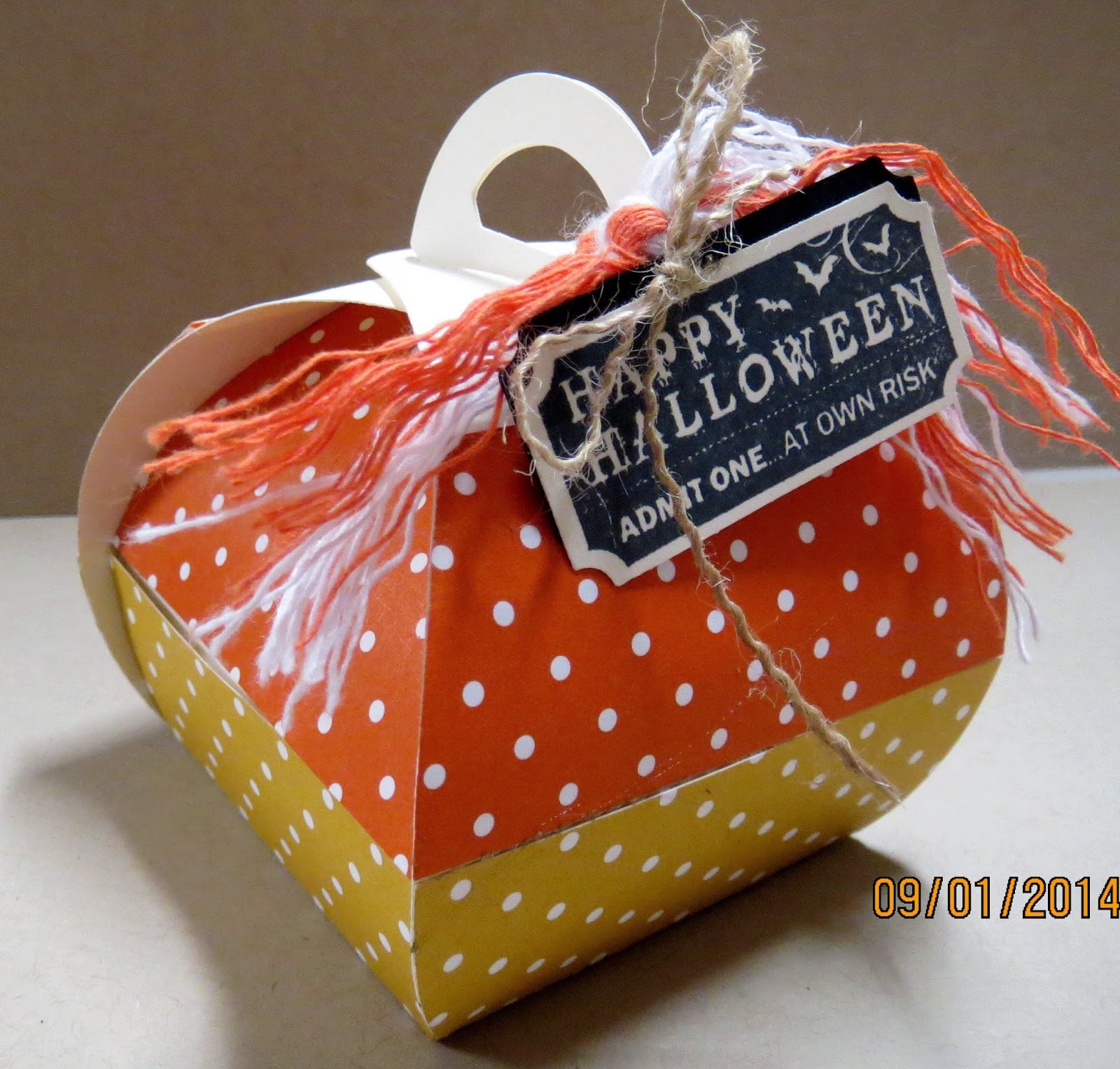 First I have my candy corn!  Very simple to make!  Just cut out two Curvy Keepsake Box pieces in Very Vanilla, two in an orange color (I used Tangelo Twist) and two in a yellow (I used Hello Honey).  It's best to use designer paper for your layers...I know this because I tried to use cardstock...but it was WAY TO THICK...and wouldn't fold right...and looked TERRIBLE!  The sentiment is from the stamp set That's the ticket! 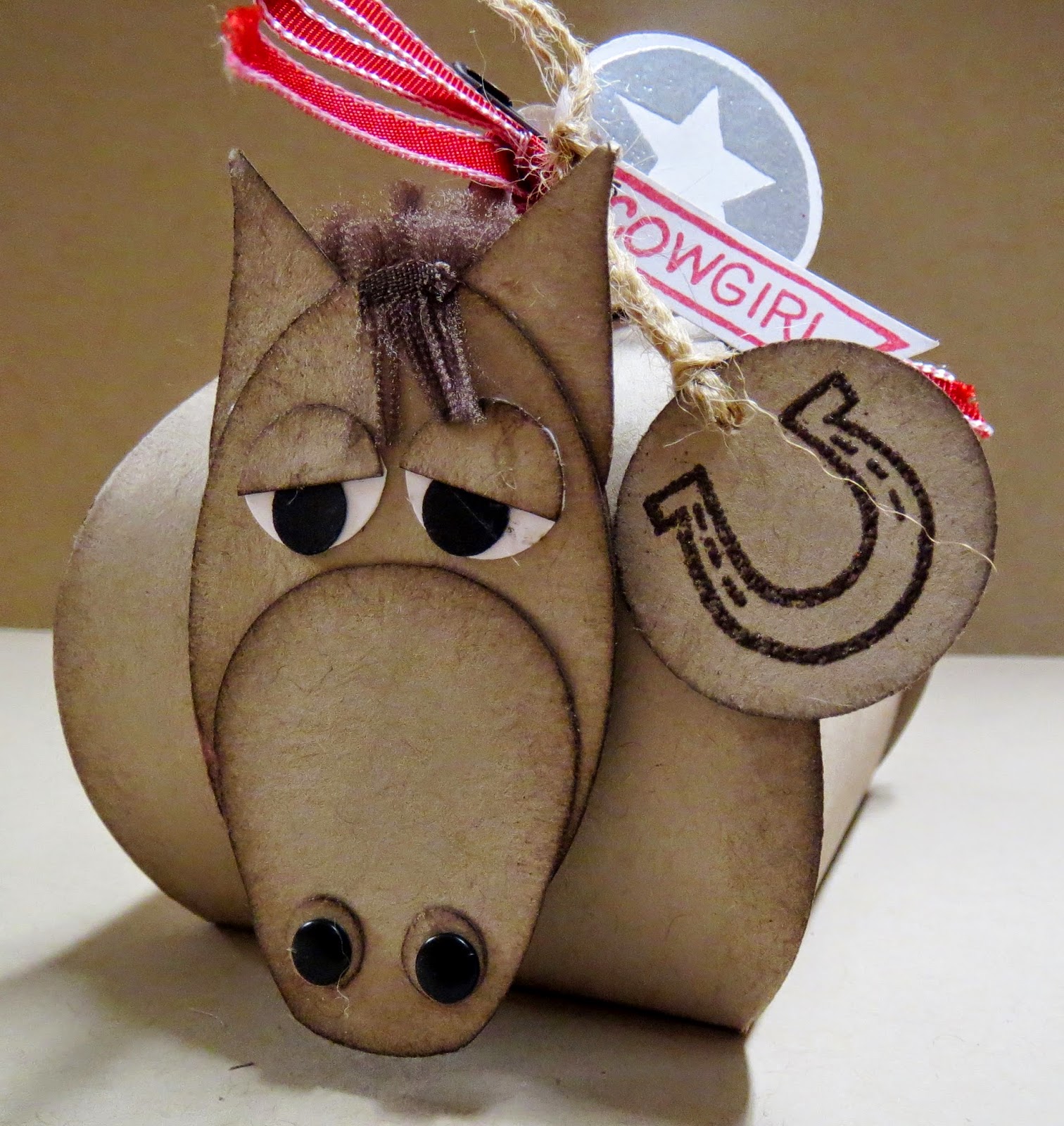 My nine year old daughter, Kathryn, is IN LOVE with horses!  She has that blood....her dad grew up with horses and was a team roper for awhile....but that third child coming along was the end to us having horses.  She desperately wants her own horse...so I made this for her!  I used the Extra Large Oval punch and the Owl Builder punch for the head, the ears are made with the Sweetheart punch (just cut it in half).  The eyes are from the Owl Builder punch (you can also use the 1/2" and 1/4" circle punches)...Candy Dots for inside of circles from the 1/4" punch for the nostrils.  The stamped image is from the new YEE-HAW stamp set....it is so dog gone cute! 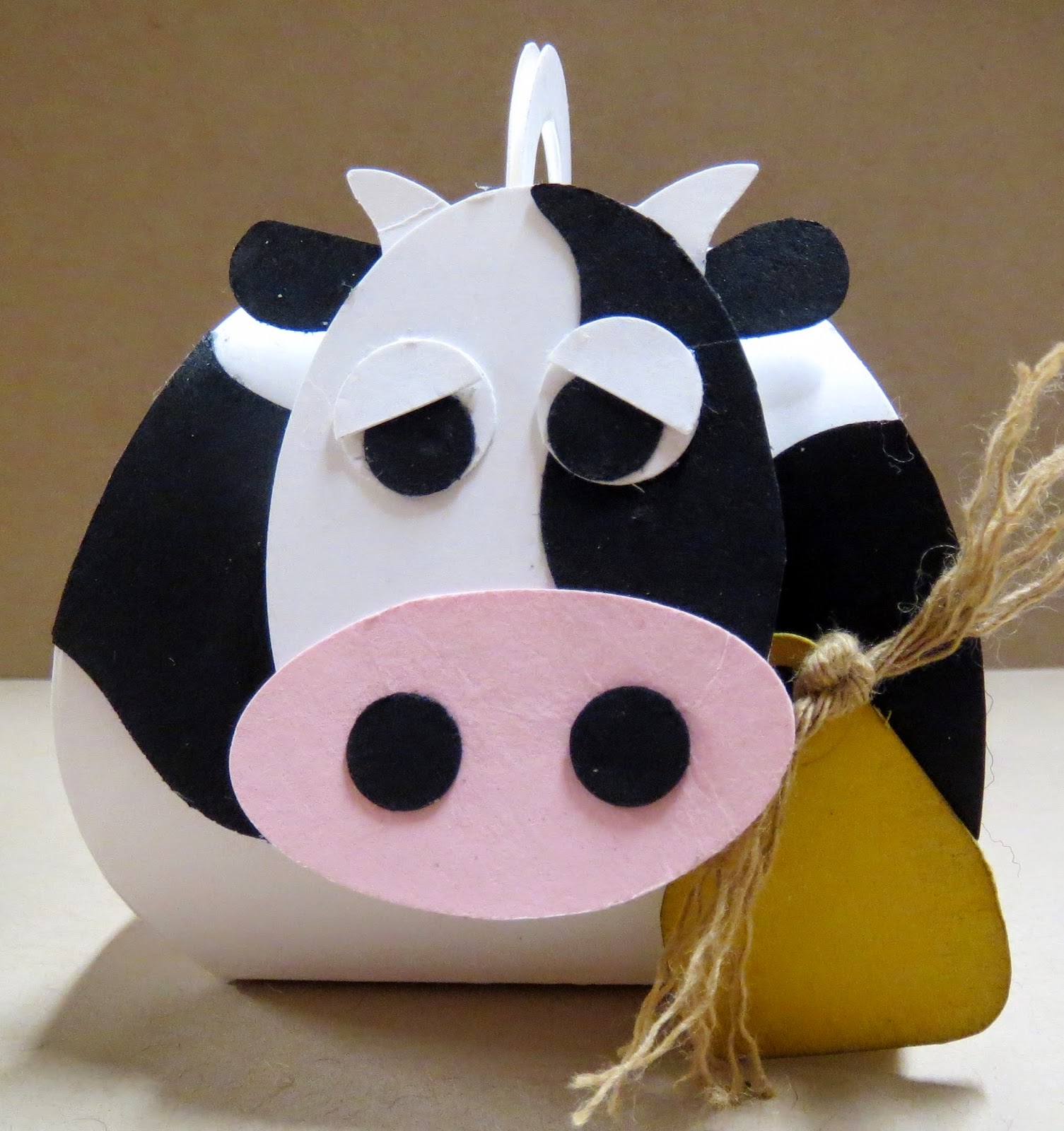 I also have the WEEKLY DEALS for you!

Thanks bunches for stopping by today!  I hope you feel inspired!  I'd LOVE to hear what you think...so leave a comment if you have a moment!


Have a wonderful day and REMEMBER.... 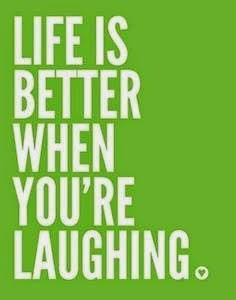 Thank you for your comments....they are always such an encouragement!

Hi everyone!  I hope all is well!  I’m heading down the mountain today to take a tour of Simpson College in Redding.  It’s a full day of mee... 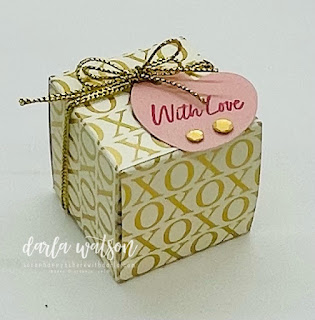 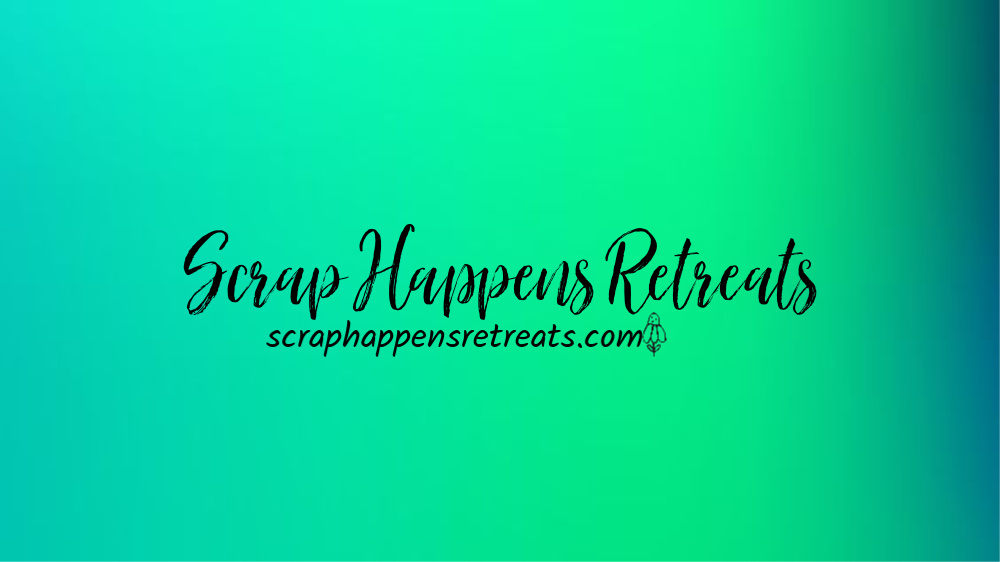 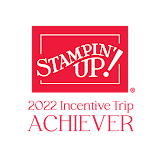 A special thanks to my customers & team

I'm so excited!! Thank you to my team & customers!

THANK YOU to my customers & downline!! 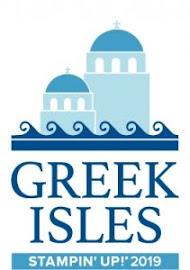 I earned this!! Ask me how!

Sharing what I LOVE to do...with YOU! 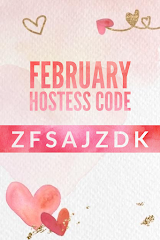 January 5th thru May 1st 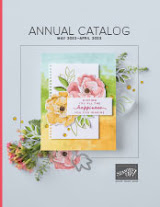 Take a PEEK and ENJOY!!! 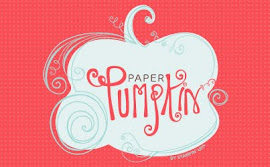 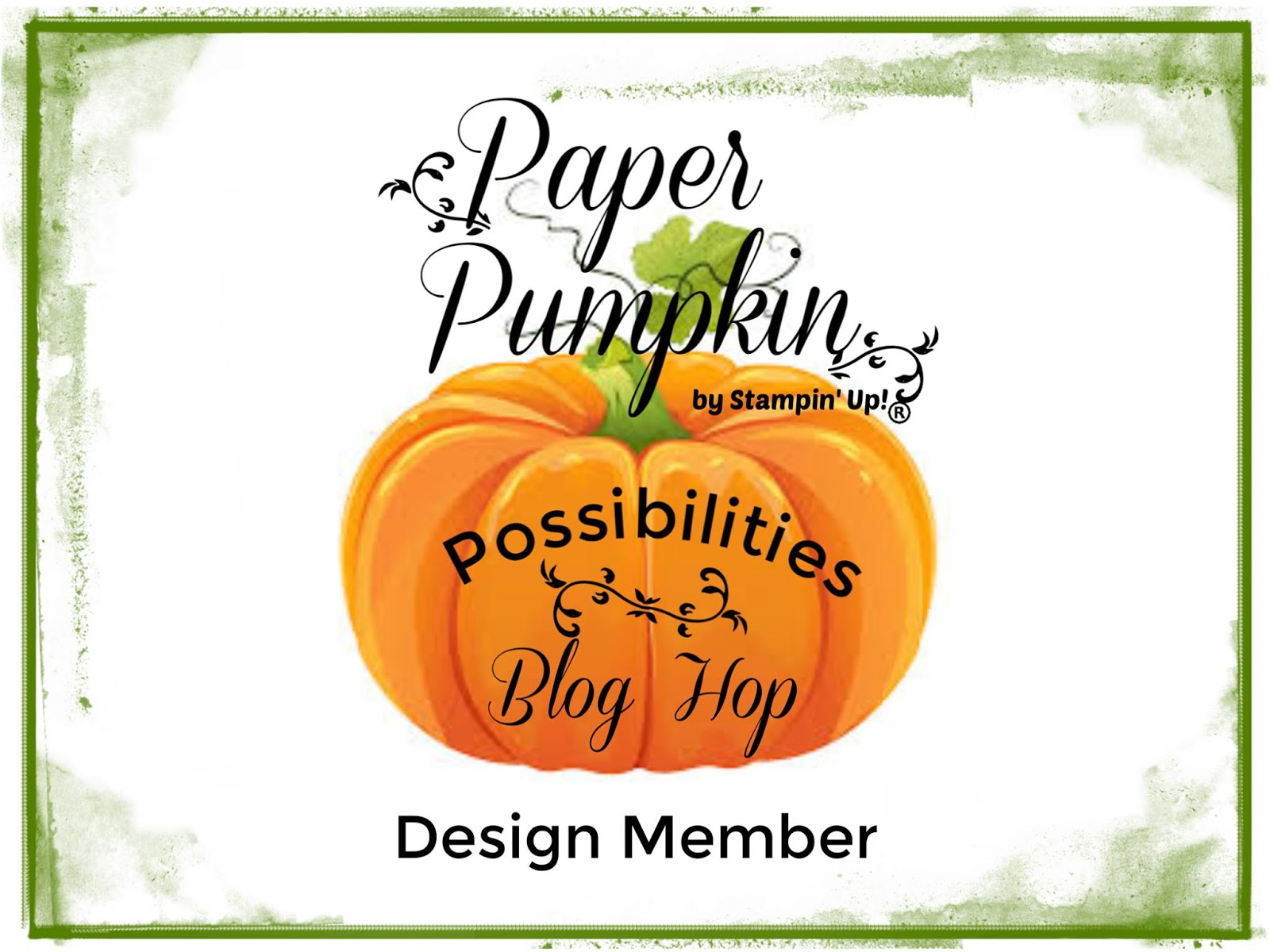 Be INSPIRED the 4th Tuesday of each month 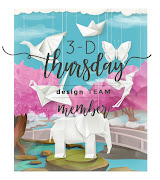 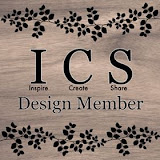 INSPIRATION arrives the FIRST Wednesday of each month

All content within this Blog including designs, text, ideas and photographs are © Darla Watson 2019

My artwork is shared for your enjoyment and creative inspiration and may not be used for publication or design contests. Thank you!

Stamp images are © Stampin' Up! unless otherwise indicated.

This content is my sole responsibility as an Independent Stampin' Up! demonstrator and the use of and content of the classes, services, or products is not endorsed by Stampin' Up!